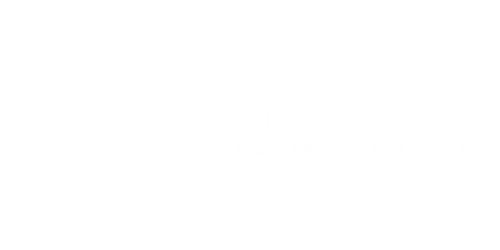 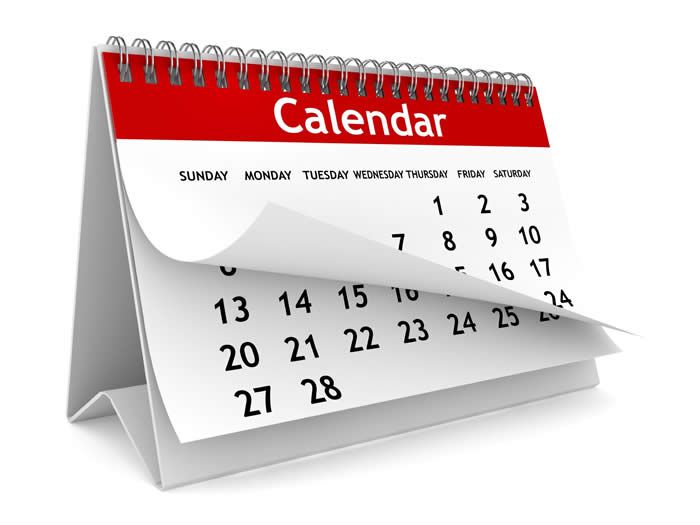 You have made it through the through the first two R.s. Recognizing and Repenting, now you are ready to figure out your schedule. You have decided what areas bother you the most and you know where to begin.
The best plan is to set aside at least one hour a day to de-junk. Anymore than one hour might discourage you. I have found the best way for me to do extra chores, is to get up one hour earlier or go to bed one hour later, The important thing is to STICK TO YOUR PLAN! Make it as pleasant as possible. Brew a cup of delicious tea ( a little caffeine might help) put on your favorite music, and wear comfortable clothes. Make sure you have the tools you need to speed the process along such as scissors, small knife to cut open or cut off items, four empty cardboard boxes-one for donation- one for keep-one for re-cycle- and one for throw-away. You will need a permanent marker for labeling, tape to seal boxes shut and plenty of garbage bags. At the end of your hour of work, ALWAYS SEAL-UP, THROW-OUT AND PUT WAY the items you have worked on. This helps prevent that second thought re-junking. In the next post we will divide and conquer clutter.